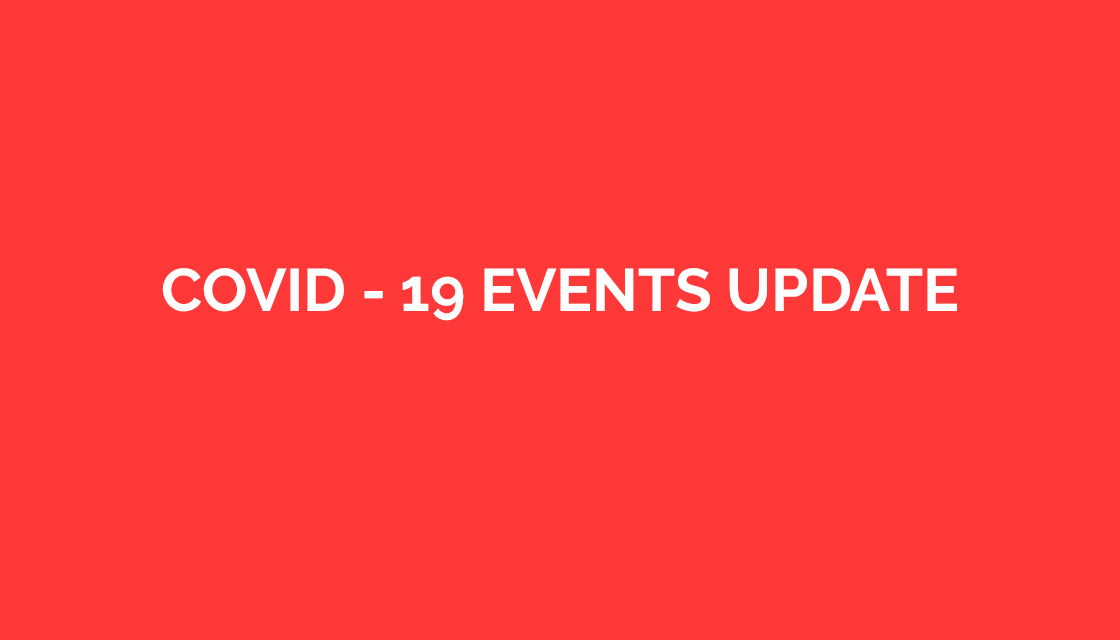 The coronavirus has had an unprecedented effect worldwide as it quickly swept through the world-changing the way we live for the past three weeks, as we head closer to a possible lift on the level four lockdown, there is still some uncertainty to when we will see a return to an old way of living. over the past month, the Tauranga and Bay of Plenty saw a large wave of cancellations and postponements to planned events, a list that continues to grow and uncertainty mounts. To help keep track of events that have been postponed or outright cancelled we have completed a list that we will keep updating in the coming weeks: