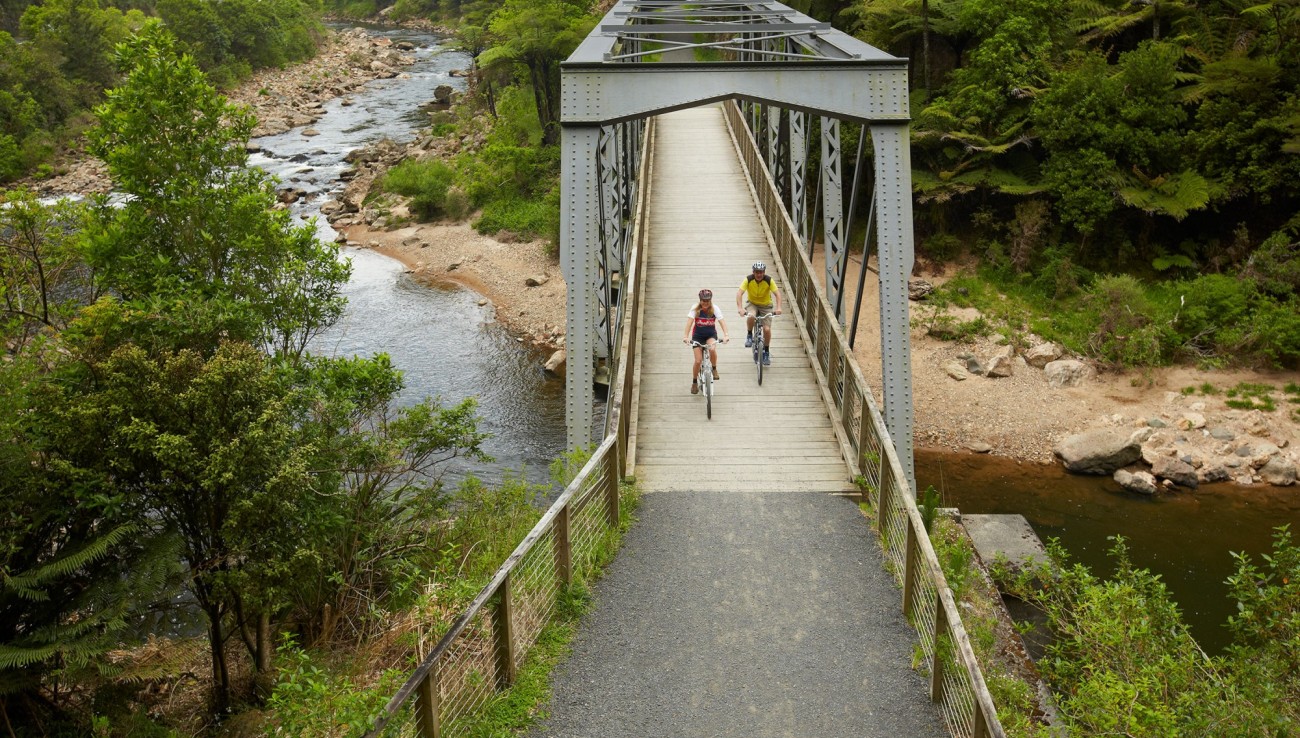 Off The Beaten Track: Waikino

This blink-and you’ll miss it small town is one worth stopping in for an hour or two, to get a small taste of New Zealand’s mining history and take in some food and drink in one of our most historic taverns. Located just after Karangahake and before Waihi, here’s what you need to know about the tiny town:

The Waikino tavern is an historical and iconic tavern located on state highway two as you drive through the famous Karanagahake gorge. The hotel and bar itself have gone through three iterations since it’s establishment in 1893, the original building was described in the Ohinemuri Gazette as a “very fine, commodious and attractive structure” the new hotel boasted 12 bedrooms, 2 dining rooms, a sitting room and a parlour, as well as a 20 foot long bar to cater to serve the increasing number of thirsty miners. Unfortunately things took a turn for the worst on May 5th 1906 a terrible blaze began in the hotel’s lamp room, spreading quickly through the billiard rooms and stables. With no local fire brigade the inferno devoured the hotel and several nearby shops before a hose could be extended over the river from the Victoria Battery.

The second hotel was established quickly soon after, as miners needed the accommodation and a place to drink after a long days work. So a new fifty room building was transferred to the site but soon after The Ohinemuri Council voted ‘dry’ on the prohibition law in 1920. Unable to sell liquor, hotels became far less profitable and the Waikino Hotel was sold to an unnamed buyer, and soon after the second interaction of the hotel was demolished.

The third and current iteration of the Waikiki Hotel was  originally the Mackaytown Hotel, which was moved to Waikino in April 1926 soon after prohibition was abolished. Since then the motel has survived quite a bit including ghost stories, rowdy drinks and a vicious flood that washed away most of the Waikino township. In 2017 the hotel was closed for some serious renovations as flood damage, neglect and constant shaking from trucks thundering past had left the once proud hotel unstable and worn down. It now stands strong and tall and a proud staple of New Zealand history. Also got with having a historic feel to it’s interior, the motel also serves some renowned local food as well as kiwi classic on tap. It’s also a great pit-stop if you decide to explore the gorge on foot or bike, with a cross-bridge connecting the hotel to the cycleway over the river.

Located just across the river from the Waikino Hotel is the historic site of the Victoria battery, a large and important part of the historic mining operation that occurred in the area, the battery is one of the few remaining visible sites, that attract thousands of tourists every year.

Established In 1896, the Victoria Battery began its ear-splitting work. With 200 stamps, it was the largest quartz crushing plant for gold extraction in Australasia, capable of crushing over 812 tonnes of ore each day to the consistency of sand. To this day a few building remain, as well as some of the huge instruments used in the battery as well as some rail tracks worth exploring.