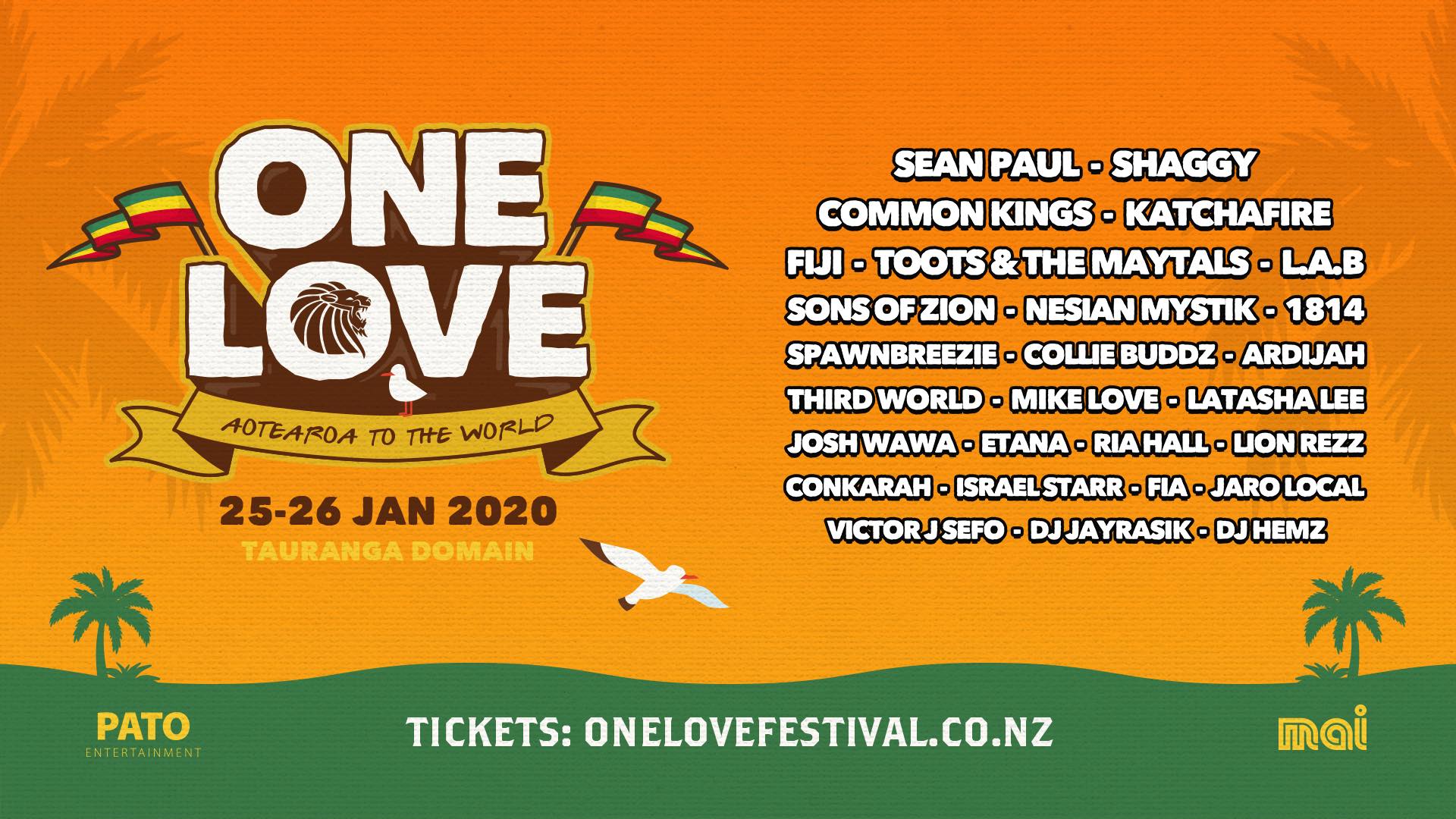 What’s On in Tauranga January 2020

It’s a brand-new year and we are now fully emerged in a classic kiwi summer, the sun is out and we’re feeling it! If you are looking to make the most of this weather and maybe are extending your holiday, we have all the hot events you need to mark on your calendar!

The annual mount comedy fest is here, and what better way to start off the new year than with some solid laughs! This first show offers a two-hour taster of some of the headlining acts including familiar faces from comedy shows across NZ small screens such as Cori Gonzalez Macuer (What we do in the Shadows), Melanie Bracewell (Have You Been Paying Attention), Josh Thomson ( The Project), and MC Ben Hurley.

Grab a sun chair, some sunglasses and stock up on food and look to the skies above Tauranga as they will once again be filled with the sound of jets, Black Hawk helicopters, aerobatic aircraft and formations of military and ex-military aircraft performing for the “Tauranga City Airshow – Classics of the Sky”.

This year will also have the return of the “Mount Truck Show” as a major ground component, with over 180 big rigs on display on the day. The day will also have great local food trucks as well as other entertainment to close off the day!

Montreal-based band Rosier return to Tauranga with their unique sound that injects exuberant color into familiar folk sounds, taking the roots that they have grown from and spinning their foundations into a movement. The band are out promoting their new album as well as playing some of their wider known hits, if you are looking for the perfect chill summer gig, look no further than this!

On the opposite side of the musical spectrum, DEADBEAT returns to the bay bringing his unique high energy ‘Drum DJ’ set delivered with conviction that layering live drums over an elliptic mix of hip-hop, Trap, DnB and electronic with a hint of rock. After playing sold-out shows over the last two years, you’ll want to get in quick to see why deadbeat is fast becoming one of the country’s most unique performers.

To close off the first month of the year, you have to make your way to a festival that is becoming a Tauranga icon and a kiwi summer must-do. The One Love festival brings to the bay some of the biggest names in the reggae and roots, and this years line up is no different.  Some of the big names on the bill include Jamaican dancehall legend Sean Paul; iconic reggae superstar Shaggy; the OGs of reggae Toots and the Maytals; as well as Californian reggae royalty Common Kings; Jamaican singer Etana; the incredible dancehall act, Collie Budz; and reggae legends Third World are all on the line-up.